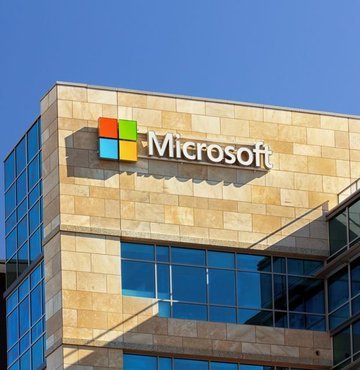 Accepting the October-December period as the second quarter in its financial calendar, Microsoft announced its balance sheet.

Accordingly, the company’s revenue increased by 2 percent in the October-December period of last year compared to the same period of the previous year, reaching $52.7 billion. Microsoft had revenue of $51.7 billion in the July-September 2021 period.

The company recorded its lowest revenue growth since the quarter ended June 2016 in the given period.

The company’s earnings per share also decreased from $2.48 to $2.20 during this period.

US technology giant Microsoft announced last week that it will lay off 10,000 of its employees, making the company’s biggest dismissal decision in more than 8 years.

Microsoft CEO Satya Nadella, in the article he shared with company employees on the subject, stated that customers are optimizing their digital spending.